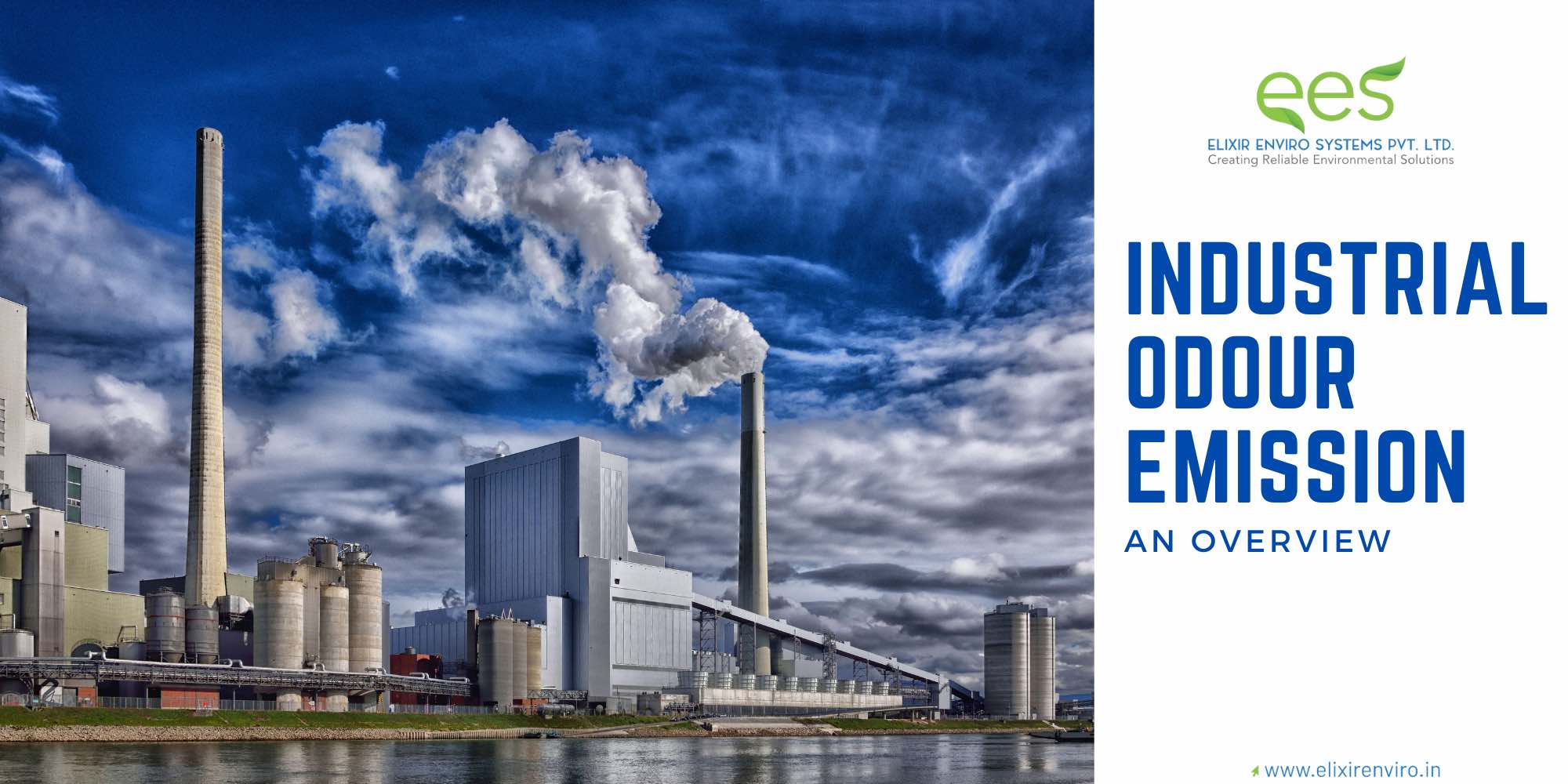 Odor can be defined as the perception of smell or the identity of a substance that can be sensed with our sensory organ, also known as olfaction. The substance that causes this reaction is commonly referred to as an odorant and consists of one or many volatilized compounds that can be organic or inorganic.

Odor affects human beings in several ways; pleasant smells can bring about a positive feeling whereas unpleasant smells can interfere with a person’s quality of life. Studies have shown that the prolonged exposure to odorous gases has adverse effects on human health and the complex nature of odor may result in air pollution. Continuous exposure leads to many health issues including stress, anxiety, and headache. With the growing population, industrialization, and urbanization, the odor pollution has increased manifolds.

Industries as a source of Odor

Industries flush out various odorous substances during their production processes. The most commonly reported issues related to odor include the odor note of rotten egg (Hydrogen sulfide), sharp pungent (ammonia), fishy (trimethylamine), and rotten vegetables (dimethyl sulphides). Based on the nature of the products, the emissions differ from each industry:

The odor emission from a fishmeal industry starts from the storage of the raw material and the quality of the fish processed at the plant impacts the nature of odor emissions. Further, the different stages of processing like the cooking and drying process also add to the release of ammonia and many other volatile organic compounds (VOCs).

In the shrimp and fish feed industry, the major odor release starts from the storage of raw materials to palletization, cooking, and drying. Mostly the odor is of fishy note.

In these industries, the odor is emitted from the lairage, processing of the meat, byproducts handling facilities such as rendering units, and treatment of the wastewater. The bones from the slaughterhouse are often used for crushed bone and bone meal production. The emission from the cooking and drying processes are major odor sources in bonemeal & rendering industries and primarily consist of hydrogen sulphide, ammonia, VOCs, and different mercaptans.

The sources of odor in the paper industry are mainly from the pulping digesters, digester blowdown, Black Liquor Storage Tank, and Effluent Treatment Plants. The main odorous compounds released during the various processes include methanethiol, hydrogen sulphide, and dimethyl sulphide.

In these industries, the molasses tank, spent wash handling step releases hydrogen sulphide. Also, the wastewater treatment plants, on many occasions, are considered as a major source of odor release and hence, need to be treated.

Odor control is considered a growing concern across the world. Hence, efficient scientific and engineering design is required to address the odor issues posed by each industry.

Elixir Enviro Systems Pvt Ltd (EES) (https://elixirenviro.in/) is involved in the design and installation of reliable environmental solutions in industries in India and abroad since its inception in 2014.

Should you require any further clarifications/assistance, reach out to us at https://elixirenviro.in/contact-us/ .